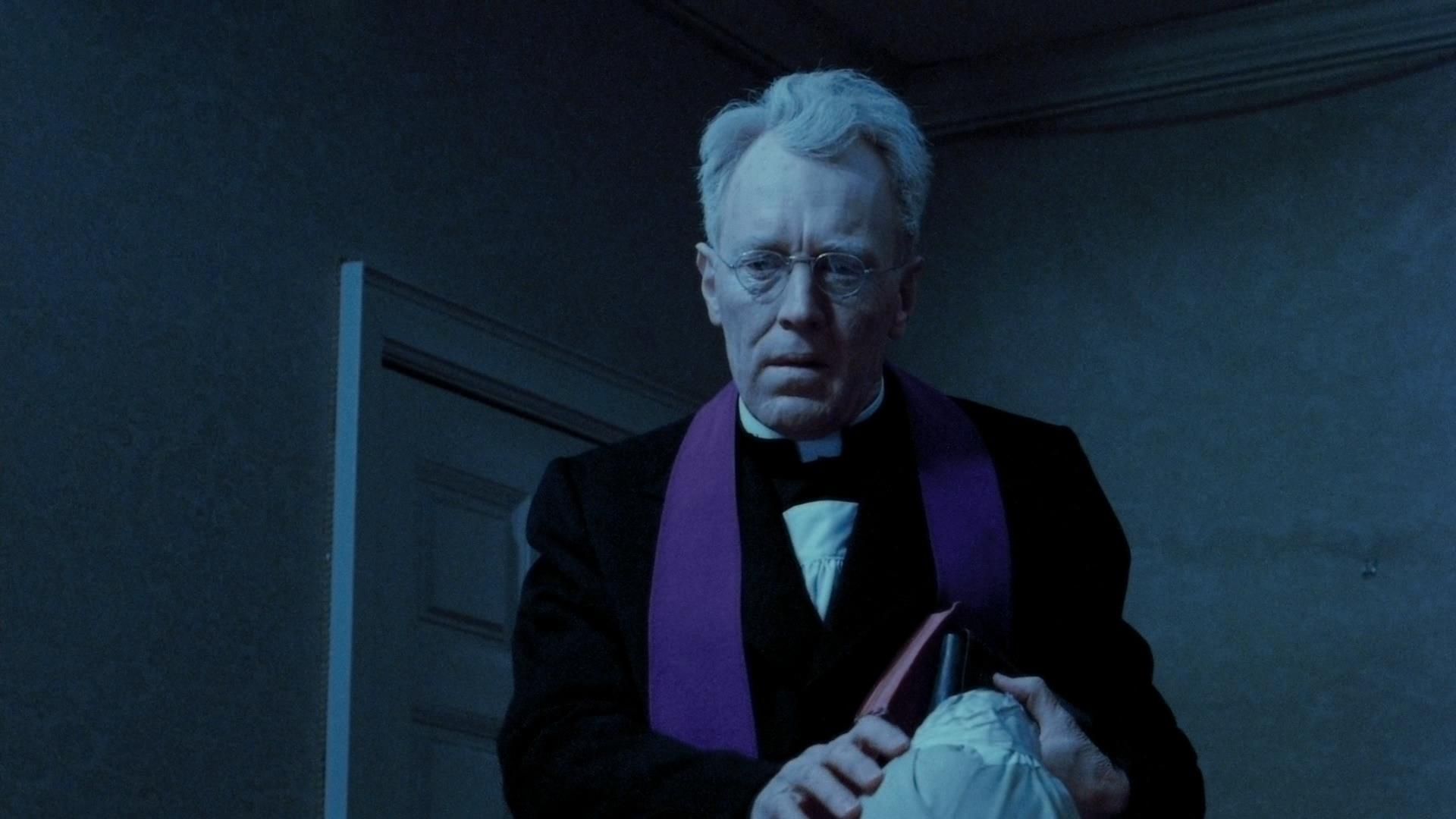 Legendary actor Max von Sydow, the Oscar-nominated Swedish actor who starred in more than 100 films and TV series, has died at the age of 90.

According to Variety, the world-renown star passed away on Sunday.

With a career that spanned decades across both the stage and the screen, von Sydow appeared in countless high-profile American and European films. From Ingmar Bergman’s The Seventh Seal to William Friedkin’s The Exorcist to Steven Spielberg’s Minority Report, von Sydow was one of Hollywood’s most iconic performers.

Born Carl Adolf von Sydow to a wealthy Prussian family, the Swedish actor would go on to attend Lund Cathedral School, where he and his friends would found an amateur theater company. After completing his national service, he enrolled at Stockholm’s Royal Dramatic Theatre, training from 1948 to 1951 and appearing on screen in films such as 1949’s Only a Mother and 1951’s Miss Julie.

Upon moving to Malmö in 1955, von Sydow met director Ingmar Bergman, who became his mentor. The two worked together on the stage at the Malmö Municipal Theatre before collaborating on-screen with 1957’s The Seventh Seal in which von Sydow would play chess with Death. This partnership lasted for over 11 films, including 1957’s Wild Strawberries and 1960’s Virgin Spring.

Although he initially resisted the perilous clutches of Hollywood, von Sydow would make his American debut by playing Jesus in George Stevens’ 1965 epic The Greatest Story Ever Told. From there, he would become synonymous with Tinseltown’s elite, going on to star in 1966’s Hawaii, 1970’s The Kremlin Letter, 1973’s The Exorcist, and 1975’s Three Days of the Condor. Even so, von Sydow still focused on European films, continuing to work with Bergman and similar auteurs.

By the ’80s, however, von Sydow had crossed over into some of the biggest mainstream Hollywood spectacles. He played Ming the Merciless in 1980’s Flash Gordon, King Osric in 1981’s Conan the Barbarian, and Doctor Kynes in David Lynch’s wildly ambitious 1984 sci-fi adaptation of Dune. And after turning down Dr. No, he would wind up starring with Sean Connery in the quasi-Thunderball remake Never Say Never Again.

Towards the end of the decade, von Sydow snagged a Best Actor Oscar nomination for his turn in 1987’s Pelle the Conqueror. Two years later, however, he would go on to play another conquerer-of-sorts in Ghostbusters II in which he voiced the haunted painting Vigo the Carpathian.

The ’90s were an increasingly rich time for von Sydow. After tipping things off with Penny Marshall’s Awakenings, he would work with Lars von Trier on Europa, Wim Wenders on Until the End of the World, and countless European productions. Again, though, he never turned an eye away from genre work, and this decade saw some of his juiciest roles, particularly as Leland Gaunt in the 1993 adaptation of Stephen King’s Needful Things, Judge Fargo in 1995’s Judge Dredd, and The Tracker in 1998’s What Dreams May Come.

The aughts were incredibly prolific for von Sydow. He worked with Dario Argento on 2001’s Sleepless, there was his villainous turn in Steven Spielberg’s 2002 sci-fi thriller Minority Report, things got depressing on 2007’s The Diving Bell and the Butterfly, stopped by Showtime’s The Tudors for four episodes, and spent the 2010s with legends Martin Scorsese (Shutter Island) and Ridley Scott (Robin Hood).

This past decade was equally busy for the veteran actor, albeit in more minor roles. There was his Oscar-nominated Best Supporting Actor performance as The Renter in 2011’s Extremely Loud & Incredibly Close, his two-minute gasp in J.J. Abrams The Force Awakens in 2015, and, more recently, his three-episode run as the Three-eyed Raven in HBO’s Game of Thrones in 2016.

That’s all without mentioning his dozens upon dozens of roles in critically-acclaimed European films, TV episodes, and stage performances. Or even his directorial affairs, which also received acclaim. In sum, von Sydow was an icon, cut and chiseled to perfection in an era that has long passed us. From staving off Death with chess pieces to bringing Death to small towns in King’s Dominion, he inevitably met his match.

He is survived by his second wife Catherine Brelet and his four children.

scroll to top
We use cookies to ensure that we give you the best experience on our website. If you continue to use this site we will assume that you are happy with it.Ok